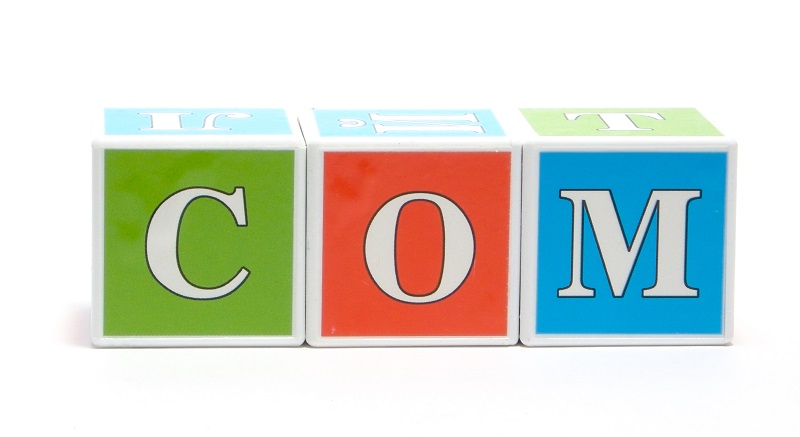 In the following table, the stressed syllable in each word is underlined.  The words are sorted by whether the “con” or “com” is in a stressed or unstressed syllable, which typically determines which vowel is used.  The column on the far right lists exceptions to this pronunciation rule.

Find the stress in words starting with “con” or “com” and you will usually have a good idea of which vowel sound to use! Can you think of any other exceptions to this rule that aren’t listed?