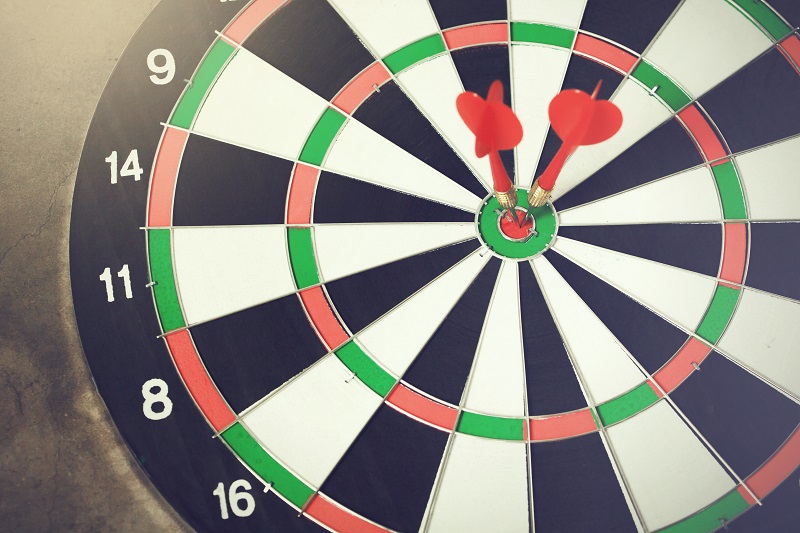 Posted at 15:59h in Uncategorized by Jane
0 Likes
Share

I used to get excited when I found out that a student of mine had an American English-speaking spouse. My initial thought (and maybe theirs too) was, “Oh, goody! An extra set of ears!” Unfortunately, Americans are not typically very good at giving feedback about pronunciation. Here’s why.

If you ask a native American English speaker how to pronounce the word “butter,” he/she will probably speak slowly, enunciate clearly, and say “buh-ter.” In actuality, native speakers don’t say “buh-ter,” but “buh-der” (a little more complicated than this, but close enough). If I asked a group of native speakers how many variations of the “t” sound we have in American English, I would guesstimate that 99% (being generous) would fail my pop quiz. What complicates things is that many words are pronounced differently when spoken by themselves than they are when spoken in the middle of a phrase or sentence.

This is not to say that native speakers are hopelessly lacking information… They just don’t think through pronunciation in a detailed way because they don’t have to. In contrast, non-native speakers need all those “little” details that make such a huge overall impact; as an American might say, “the devil is in the details.”

When you learn a language as a child, you learn by listening. You pick up on pronunciation patterns without having to be taught. When you start learning a new language (or a new accent) later in life, you have to learn to hear the differences between “buh-ter” and “buh-der” and then learn how to pronounce those differences. Some of these patterns may seem obvious, some you may pick up on over time, and many you may never be aware of until someone points them out and teaches them to you specifically.

There is a bit of a mismatch between what an English language learner needs to improve (feedback) and what a native speaker feels comfortable providing due to cultural expectations. Generally speaking (of course, there are exceptions), in American culture, we shy away from being too direct and especially from providing critical feedback, even if someone asks for it specifically. I’d say this is especially true for sensitive topics like how you look or how you speak.

Say, for example, that you get a new haircut. You aren’t sure if it looks good, so you ask your best friends what they think. Even if your new haircut leaves much to be desired, I would bet that each one of your friends will find something nice to say about it to reassure you. We don’t want to offend anyone or cause anyone to feel bad. I’d say this is a positive thing, but then again, it’s my culture, so I’m partial to it.

To the average person, how you speak is considered a part of your being, your essence. To anyone who is actively learning a language, how you speak in that language is a skill and an art to be continually improved and perfected. Both viewpoints are valid, but this mismatch can make it difficult to get feedback.

Say you find the magical unicorn… A native speaker who has pretty good awareness of pronunciation and is also ready and willing to help you improve. While a native speaker might to give you a “thumbs up” or “thumbs down,” they probably won’t be able to tell you specifically what to improve or how to improve it. That’s okay– this is what keeps me employed!

Pronunciation is a tricky thing which requires precise movements of the tongue and lips. Listening and repeating (without specific feedback) is a really tough and ineffective way to learn (generally speaking), but take whatever you can get! If you find someone who is willing to help you that you can use as a resource to practice and ask questions, take full advantage.

What can you do? Have an inquiring mind. Question everything and listen for differences between your pronunciation patterns and those of the native speakers around you. Take a class with a qualified, experienced teacher if possible. Seek information and you may find it! When you find “good” information online, double-check it with a native speaker to make sure the information is accurate.

If there are any topics you have burning questions about, please let me know so I can put them on my list for future blog posts.

About the Author: Jane Rupp is a speech-language pathologist in Austin, Texas who is passionate about teaching American English pronunciation and language skills.