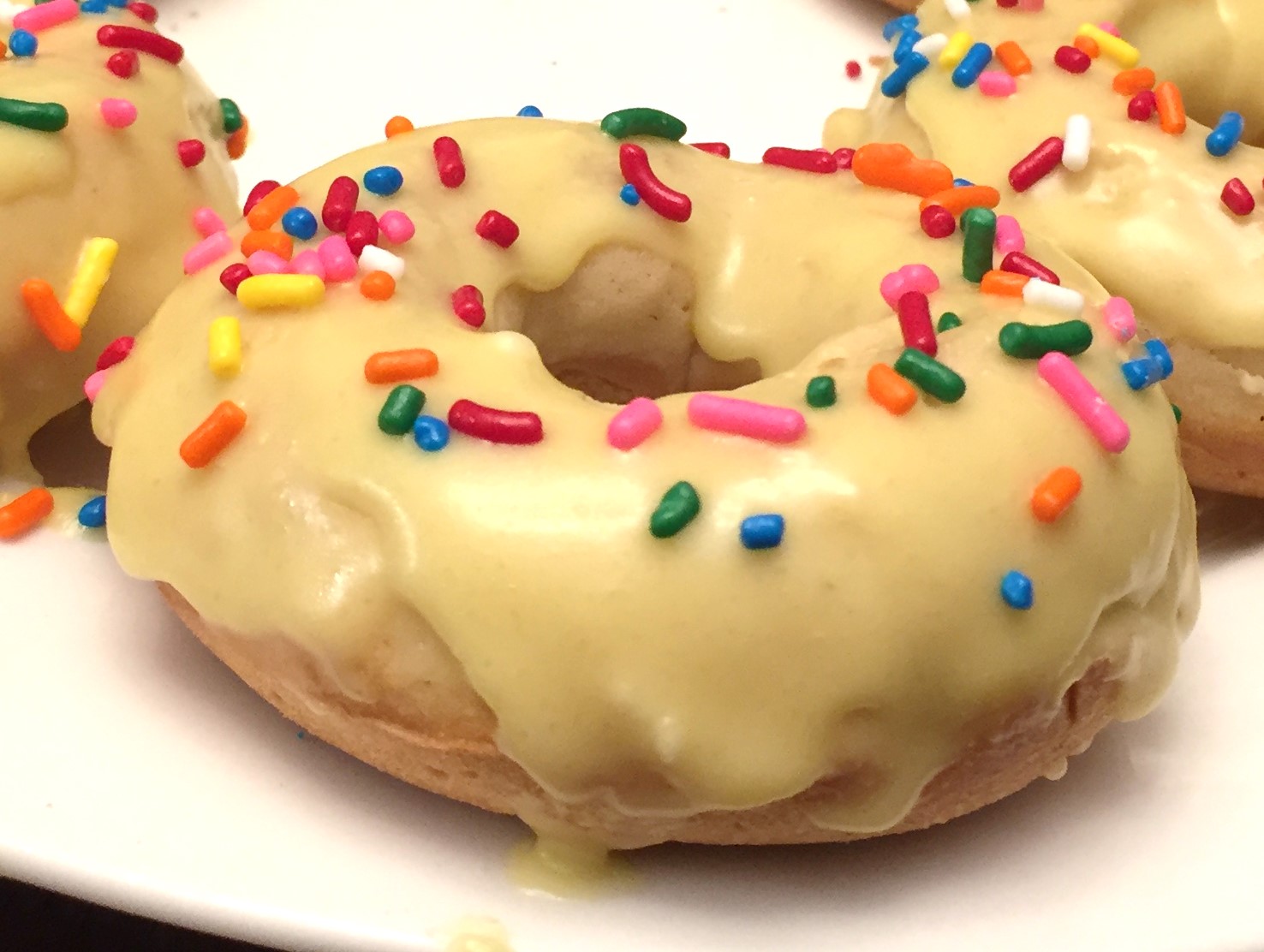 Posted at 17:53h in Uncategorized by Jane
0 Likes
Share

Verbs with the “-ate” ending are indeed pronounced like the word “ate.” The vowel is a tense, gliding /eɪ/ sound like you find in words such as “day” and “cake.”

“I graduate in June.”

“He estimated that it would cost fifty dollars”

Nouns and adjectives with the “-ate” ending are pronounced differently. The vowel is produced as a neutral /ə/ sound (e.g. “uh”). This is the sound you hear in the first syllable of “about” or the last syllable of “idea.”

Try these sentences, using the neutral /ə/ sound for “-ate”:

“Can you please give me an estimate?”

Adverbs with “-ate” such as “unfortunately” and “accurately” are also pronounced with the neutral /ə/ sound.

Non-native speakers tend to struggle more with the pronunciation of “-ate” in nouns and adjectives in which the neutral /ə/ sound should be used.

The syllable with “-ate” should not receive stress. It should be very light and fast in comparison to the other syllables in the word.  Very little movement is necessary when producing the /ə/ sound; be particularly careful to limit the opening of your mouth.

About the Author: Jane Rupp is a speech therapist and owner of Voices of the World Speech Therapy.