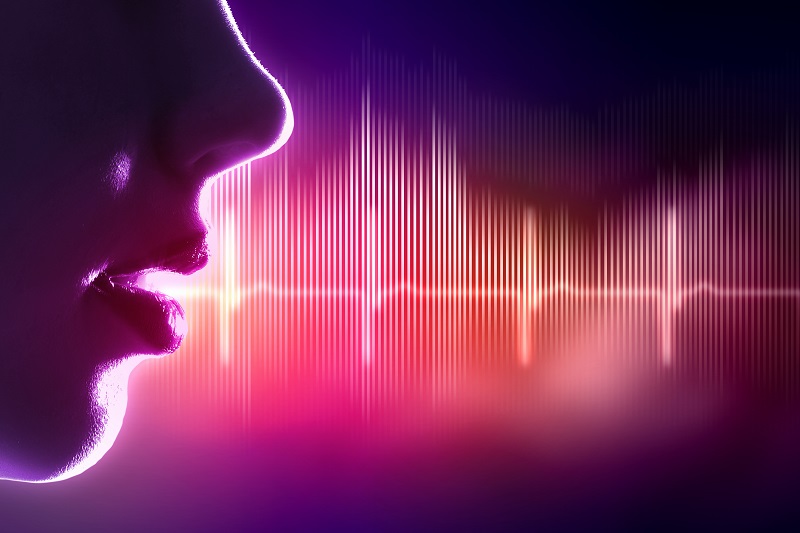 Posted at 16:24h in Language, Pronunciation, Uncategorized by
0 Likes
Share

Consider the following pairs of consonants: p/b, s/z, k/g.  The lips and tongue move in the exact same way for both sounds in each pair.  The airflow is exactly the same for each sound within the pair as well.  The only difference between the sounds within each pair of consonants is whether the sound in question is voiced or voiceless.

Put your hand on your throat and make the /p/ sound.  Be careful to ONLY produce the /p/… Do not say “puh,” which is actually a /p/ with a vowel after it. There is nothing remarkable to report if you do this correctly; it should sound like a whisper.  Now try making the /b/ sound, keeping your hand on your throat.  When you produce /b/, you should be able to feel (with your hand) the vibration in your throat.  This vibration is from your vocal folds; the /b/ sound is voiced.  To recap, voiced sounds have buzzing/vibration and voiceless sounds are produced like a whisper.

There are many pairs of words which only differ by whether you produce a voiced or voiceless final consonant.  For instance, think about the words “buzz” and “bus” (see my blog post on these two words here) or “played” and “plate.” Non-native speakers often devoice sounds at the ends of words.  This means that when a sound should be voiced, the speaker produces it as if it were voiceless.  This sometimes results in creating a different word than the speaker intended.  When the final consonant is devoiced, a word like “plays” would sound like “place” and the word “bag” would sound like “back.”

There you have it!  Voicing basics explained. If you haven’t already, make sure to follow the blog so you get new posts as they come out.  Keep an eye out for a future post on how to know whether an “s” at the end of a word should be pronounced as “s” or “z”!

About the Author: Jane Rupp is the owner of Voices of the World Speech Therapy, a business in Austin, Texas that specializes in accent reduction training.