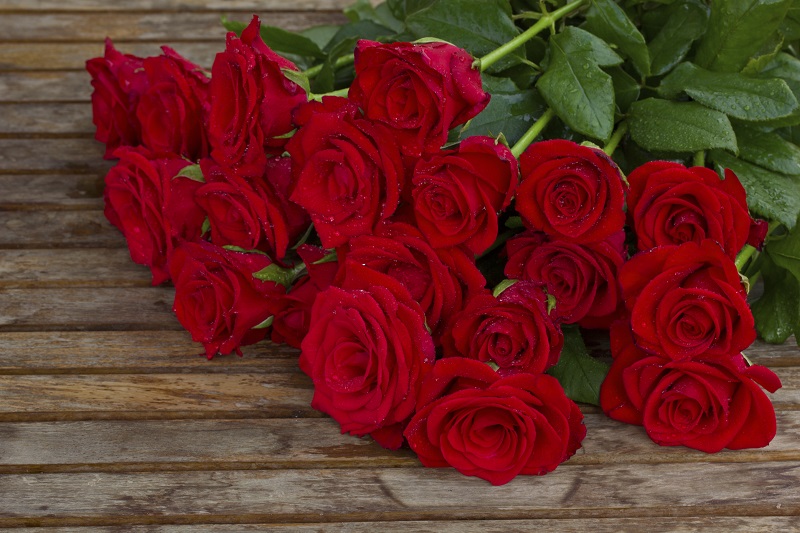 Posted at 01:26h in BLOG, Uncategorized by
0 Likes
Share

Have you been watching “The Bachelor” this season? Have you ever wondered what it is about Juan Pablo’s pronunciation that makes him sound so different from a standard American English speaker? Prepare to find out!

First check out this video to hear Juan Pablo speak and then read about the TOP FIVE FEATURES of his accent.

Listen closely and you will hear Juan Pablo drop sounds at the ends of words. Hear him say “happen” instead of “happened” and “don” instead of “don’t.” Dropping final consonants can make your words sound like completely different words (e.g. “sold” vs. “soul”). Word endings are also important for understanding things like present vs. past tense (e.g. “walked” vs. “walk”) and plurality (e.g. “cats” vs. “cat”).

The main thing that sets one accent apart from another is the inventory of vowels the speaker uses. When someone speaks a new language, there are often vowels in that new language that the speaker isn’t familiar with. When this happens, he or she substitutes a familiar vowel from his/her native language. In the clip, you’ll hear Juan Pablo making changes like “eh” (as in “let”) for “ay” (as in “late”), as well as “oh” (as in “oh no”) for “uh” (as in “fun”). Changing vowels is a huge issue that interferes with people being understood.

The reason people make changes to consonants is the same reason people make changes to vowels; certain consonants don’t exist in the speaker’s native language, so the speaker uses the closest approximation from their repertoire of sounds. An easy sound change to hear is substitution of “d” for “th” such as in the word “that.” While you still hear the sounds as “l” and “r,” Juan Pablo produces these sounds differently than we would typically hear in a native speaker of American English.

Stress is an important feature of English in both words and sentences. Changing the placement of stress, or emphasis, within a single word can make the word sound completely different, sometimes even unrecognizable. Moving emphasis within a sentence can change the meaning of the sentence. In other cases, it can just make what you said sound slightly off-kilter. Juan Pablo doesn’t make very many stress errors in this particular video clip, but you will hear some if you listen closely, such as in the phrase “listen to me” where he puts the emphasis on “me” rather than on “listen” as a speaker of standard American English would.

I hope this has inspired you to listen more closely to the accents of all your favorite actors and reality show stars to identify some of these common pronunciation patterns. You can impress your friends with your newfound knowledge!