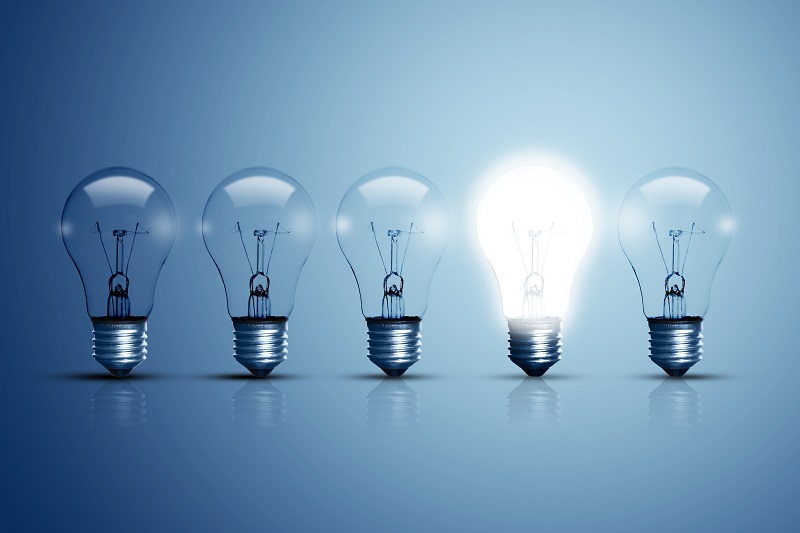 “Of” and “off.” Similar spellings, different pronunciations.  Did you know that the words “of” and “off” have different vowels? Also, though both are spelled with an “f,” only word contains a /f/ sound.

Two things make these “of” and “off” different.

There you have it! Two simple words, two very different pronunciations.

About the Author: Jane Rupp is a speech pathologist and owner of Voices of the World Speech Therapy, a business in Austin, Texas that specializes in accent reduction training.