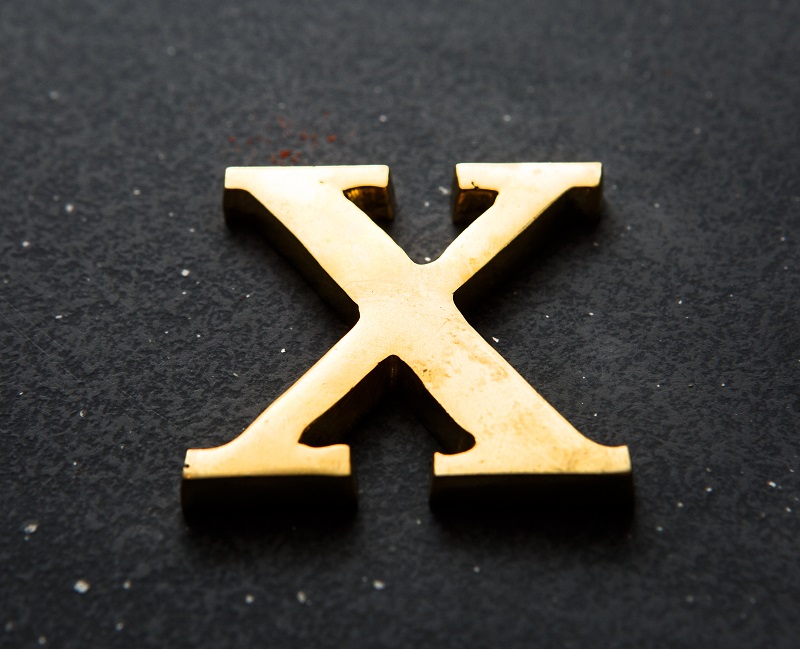 10 Aug How to Pronounce “x” in American English

“X” is for “xylophone.”  That’s what all the kids learn, anyway.  For adults who are learning American English pronunciation, “x” is for /ks/ or /gz/.

The letter “x” typically represents TWO sounds, either /ks/ or /gz/.  For non-native speakers, it can be tricky to produce both consonants in these consonant clusters.  Think about the words “text” and “test.”  If you don’t pronounce the /k/ sound in the word “text,” it will sound exactly like “test.”  Make sure to pronounce both sounds.  Record yourself to double check your accuracy.

In words like “extra” and “extension,” the “x” should be pronounced as /ks/.  In words like “exam” and “exactly,” the “x” should be pronounced as /gz/.  The only difference between these two sets of consonant clusters is that /ks/ is voiceless and /gz/ is voiced.  Having trouble remembering what voicing is? Check out this blog post I wrote about what voicing is and how to use it.

Let’s look at some examples…

About the Author: Jane Rupp is owner of Voices of the World Speech Training, a business in Austin, Texas that specializes in accent reduction training.