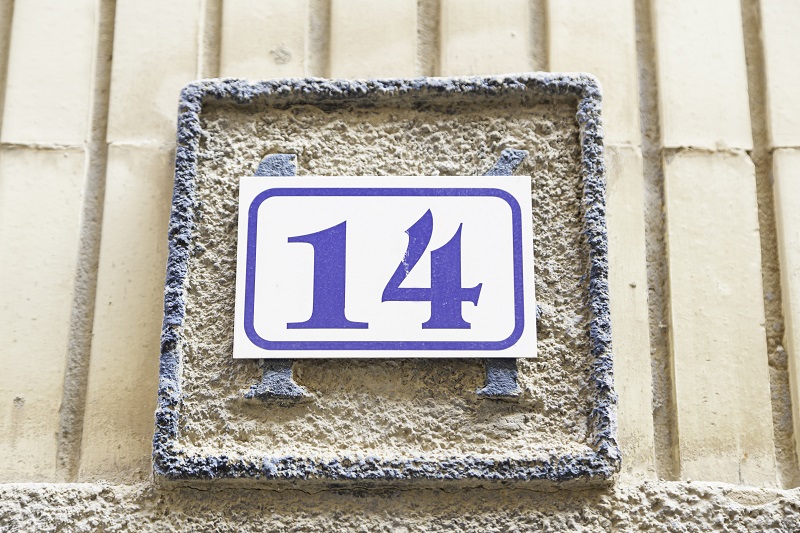 Have you ever had to repeat yourself when saying “fourteen” or “forty,” “seventeen” or “seventy”? Here are some pointers that may help people understand these numbers more easily when you speak.

When you pronounce the word “seventeen” or “fourteen,” the “t” is pronounced as a clear “t” with aspiration, or a burst of air. The “t” in the word “forty” and “seventy” is actually a tap or flap consonant.  It sounds like a quick “d” sound rather than a “t.”  It is the same sound that you produce (or should produce) in words like “meeting” and “photo.” To make this sound, you curl the tip of your tongue back and quickly brush it along the roof of your mouth on the bump behind your top front teeth, or you lightly and quickly tap that same bump behind your top front teeth.

About the Author: Jane Rupp is a speech language pathologist and owner of Voices of the World Speech Therapy, a business specializing in foreign accent reduction.